Websummit Dublin 2014 was an overwhelming experience for Oxxy’s team that surely enjoyed their time there. It was both quite frightening at first because of how massive and crowded the event was, but also full of opportunities. The combination of meeting, talking and sharing with people from all over the world, technology and great bear made this event the success it was – an inspiration for innovation, great opportunity to make connections, generate interest and have fun. 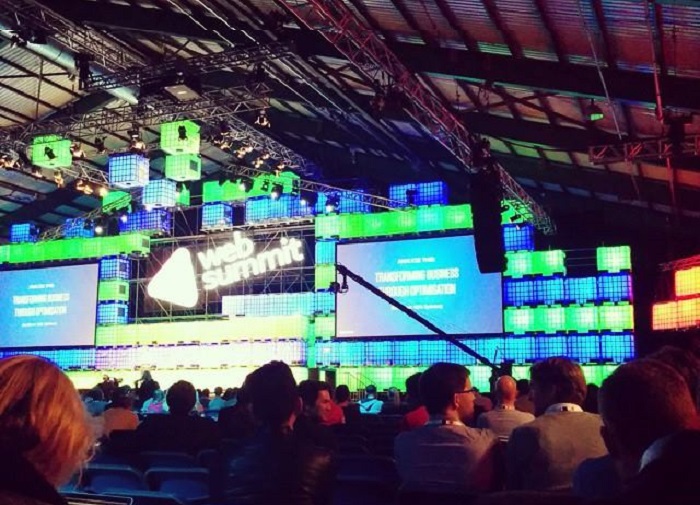 For those of you who are not familiar with the Europe’s largest technology event, and I know there must be some out there who are not, the Websummit holds at Dublin every year, brings an audience of 22,000 people consisting of founders of tech and hardware startups, professionals, marketers, journalists, celebrities and influencers. From 500 attendees back in 2010, today organizers attract thousands from over 100 countries which has estimated value to the economy of $ 120 million. 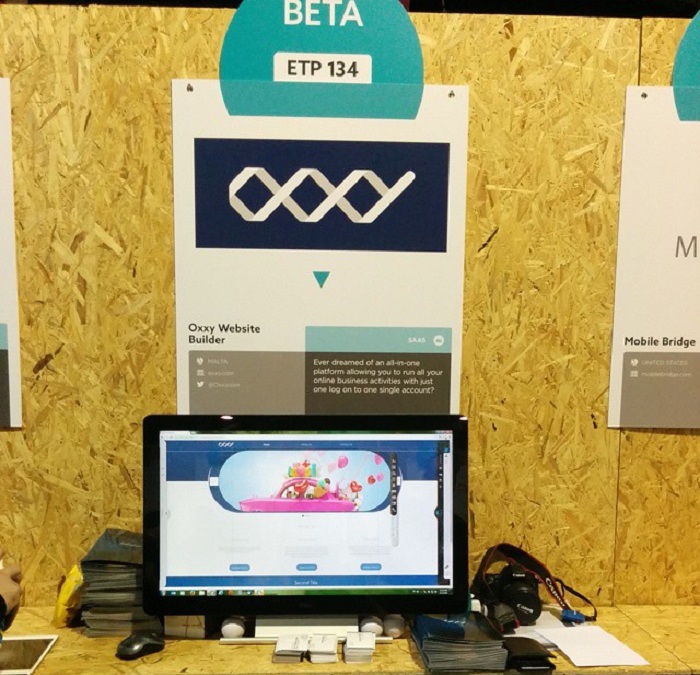 Oxxy’s exhibition stand where we demonstrated the touch screen website building attracted a great deal of attention and appealed to the audience. We were constantly surrounded by people who wanted to try out building a website on a touch screen – quite innovative for the industry. The feedback we received was incredible and led to new-found possibilities for Oxxy’s future development. 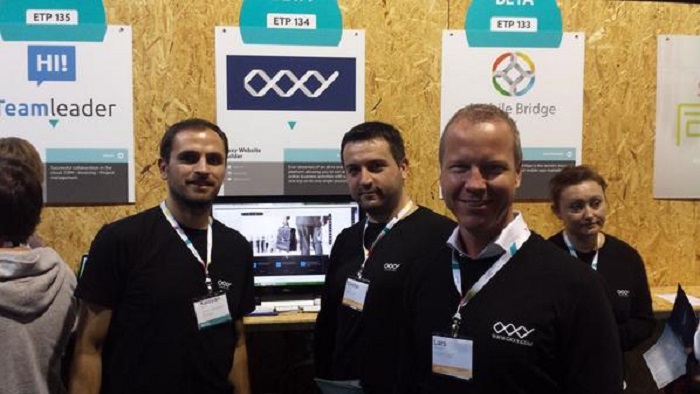 The European startup scene is becoming more and more mature. Our team witnessed some remarkable “gems” of the development of the technology industry and saw the amazing talents different countries brought forward. All in all, we are hopeful for the future laying down in front of us and we are eager to follow up with some keen supporters we connected with.