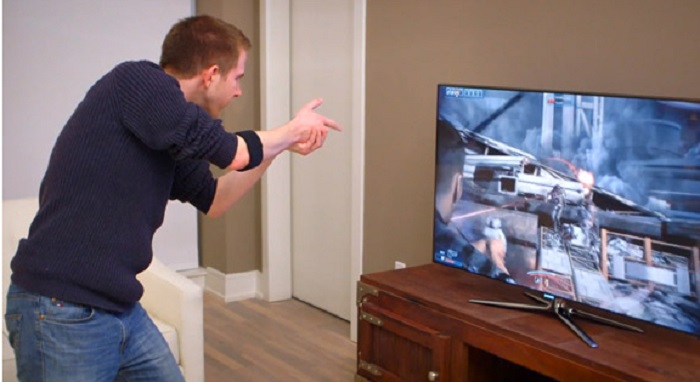 Thalmic Labs is a start-up, began in 2012 that now have secured $14,5 million of funding and collected around $4,5 million in pre-orders for its product. Why is it so popular? The invention, called MYO armband is a simple armband that lets you control your computer from a distance with gestures. It uses the electrical activity in people’s muscles to wirelessly control any digital devise, including computers, iPads, phone and other electronic technologies. Thalmic is co-founded by three graduates – Matthew Bailey, Aaron Grant and Stephen Lake, from the University of Waterloo, Canada, studied mechatronics’ engineering program. The company is now getting into a full production stage and continues to build massive excitement in the future of human – computer interaction.

With more than 100 million users, Imgur is the today’s Internet favorite image – sharing and hosting site. It started as a side project by Alan Schaaf who was fed up with the available at the time image hosts that made users compress their images. It has simple uploading feature and an Application Programming Interface (API), as well as unlimited image hosting limit. Its rapid popularity is almost overwhelming, as for a very short space of time it went from thousands of visit a day to millions in five months, caused by a large extent to its adoption by Reddit and Digg. In 2013 a few milestones outlined the company’s fast growth and popularity – The “Meme Generator” ( feature allowing humorously captioned images), Android and iOS apps, and Snail mail service that allows postal uploading of images. 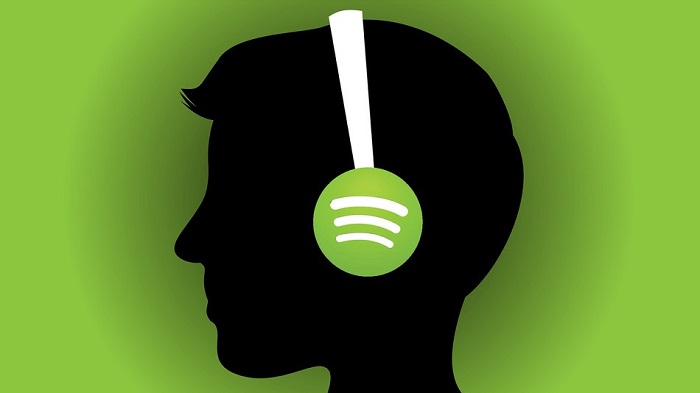 We doubt it if there is someone who has not heard of Spotify- the hottest music service on the market, streaming music on demand. Users can download the service and browse for their song choice by artist, album, record label, playlist, etc. It was launched in the fall of 2008 and has approximately 10 million users by 2010. Today it has recorded 6 million paying subscribers out of 24 million total listeners. Although the music streaming space heats up these days, Spotify is expected to continue maintaining its steady growth and conversion rates well into 2015. 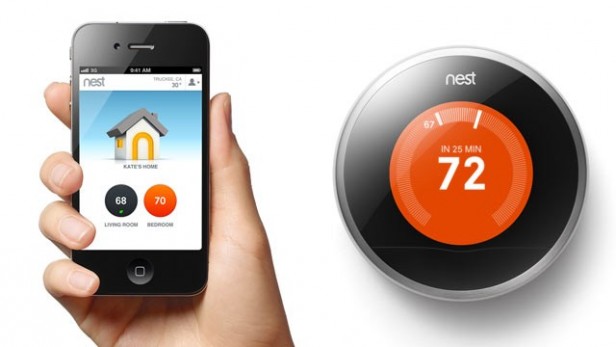 Since introduced to the public in October 2011, this higher-end thermostat has been bringing us closer to our dream future smart and energy-efficient homes. What is so great about it, is that it learns how to control the temperature in your home with your schedule. It takes a few days of turning up and down for the device to learn what temperature you like and then it starts setting it on its own. The thermostat overall has many cool features that lets it perform a number of valuable functions, ideal for the convenience- orientated type of customers. The cost of $249 seems not be a hurdle for most of them who are more attracted by the idea behind the invention of saving 20% off the energy bills. On Monday 13th of January 2014, Google announced its acquisition of Nest for $3.2 billion. 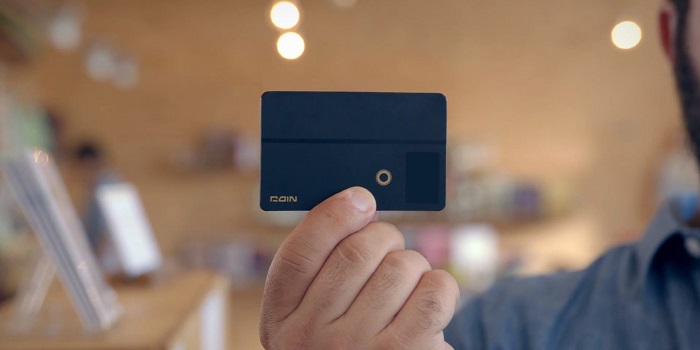 Big wallets are becoming out of style. At least that is what Coin is hoping to enforce in the future. Coin is a new start-up on the horizon that has created a gadget with the size of a credit card, storing payment data for all the cards in your wallet. One single card can holds up to eight debit, credit, membership, gift and loyalty cards, and allows you to choose between them with a click of a button. Safety is also thought about – the card is connected to your smart phone, so whenever it is away from you, it will lock up. A research among banks and retailers has shown that there has been acceptance of the idea, however, it is still early to tell as the device is going on general sale in 2015. Since its crowd funding campaign, it drew the attention of the media and consumers as its video gained over 5.5 million views and $50 000 were generated from pre-orders within the first 40 minutes it was available.

Trsutev is a start-up company that is dedicated to fight online fraud using an algorithm of social signals, behavioral data and transaction history to verify the buyer. Based in Ireland, this new company is tackling a growing problem concerning the e-commerce market- the fraud with using other people’s identities for buying goods online. ID fraud is estimated to be a $20 billion problem and it spreads twice as faster as the e-commerce market itself. Certainly payment-protection solutions like Trustev empower retailers, businesses and encourages international payments in these uneasy times. In October 30th, 2013, the start-up secured $3 million investment funding to accelerate expansion to the US. 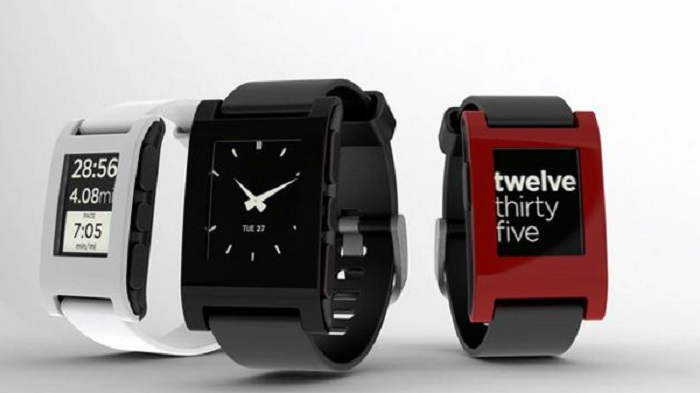 The Pebble smart watch holds the record of the most successful Kickstarter project of all time, taking $10.2 million from the campaign and over 275 000 pre-orders. The gadget is a wearable technology that connects to your smartphone and gives you access to what is most important. The co-founder Eric Migicovsky is now facing competition in the face of Samsung, Sony, Motorola and Apple who are also in the smart watch business. 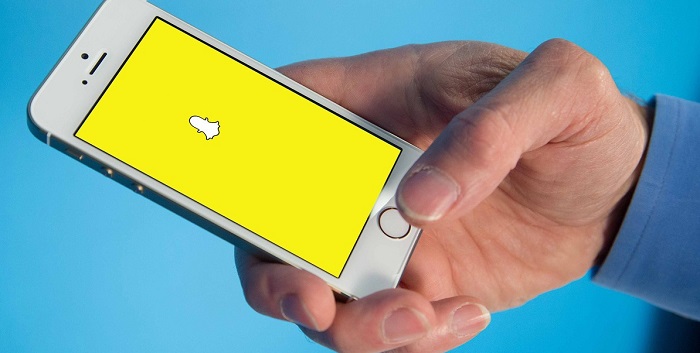 Snapchat is a photo messaging app that people can use to take photos, record videos, add text and send them to their list of recipients. What is more unique about the app is that the users can set a time limit for how long the recipient can view the snap and then it gets automatically deleted from the recipients’ device and Snapchat’s servers. Despite the controversy surrounding the app, it has been a hit among teenagers since its raise in 2011. Although the app has made no revenue since October 2012, on November 2013, The Wall Street Journal reported that the founders declined a $3 billion offer from Facebook to acquire the company. According to Om Malik, they also declined a Google offer of $4 billion on November last year. The reasons for that are refusal from the founders to take short – term gains which is said by business critics to be either the smartest move from billionaire prodigies or an ultimate mistake considering the hassle and conspiracies in recent year. 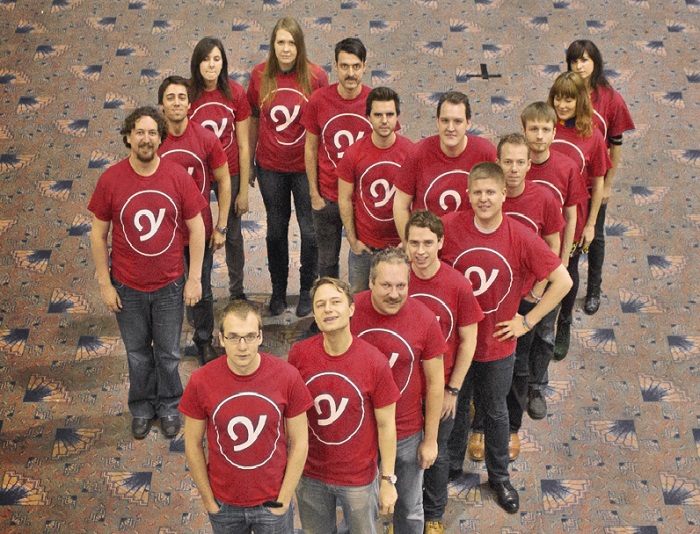 Yplan is a London based start-up for a spontaneous going-out, making sure you do not miss a hot event in the city. Despite the huge surge in mobile apps these days, Yplan succeeded to raise £7,9 million in Series A funding, followed by next series of £1,1 million in July 2012. The app carefully curates only up to 15 events per day, inspiring Londoners how best to enjoy their city. 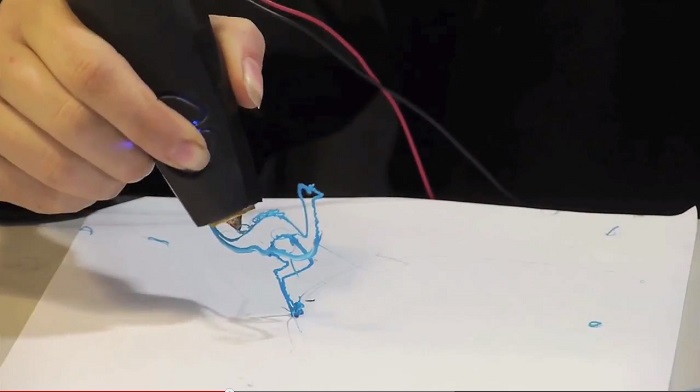 3Doodler is the world’s first and only 3D Printing Pen that draws on the air or on surface and requires no software to use. It allows for building plastic objects and although difficult to master at first, with a few hours of practice people could be able to create intricate objects. The founders behind it are experienced toy designers that decided to shift drawing the old-fashioned way and gave it a little surrealistic 3D touch. The project has raised nearly $2.5 million during its Kickstarter campaign and received over 30 000 pre-orders.