Growth hacking has become widely popular as a marketing strategy among start-ups in the recent years. The idea of using the strength of social media and SEO instead spending a lot bigger budget for traditional advertising has been used by a lot of companies and is seen as one of the most intriguing parts of the digital marketing. In a recent post we talked more about growth hacking and what it is all about, and now we have decided to give you some examples and best practices you can utilize while planning and executing your marketing campaign. Here we go: 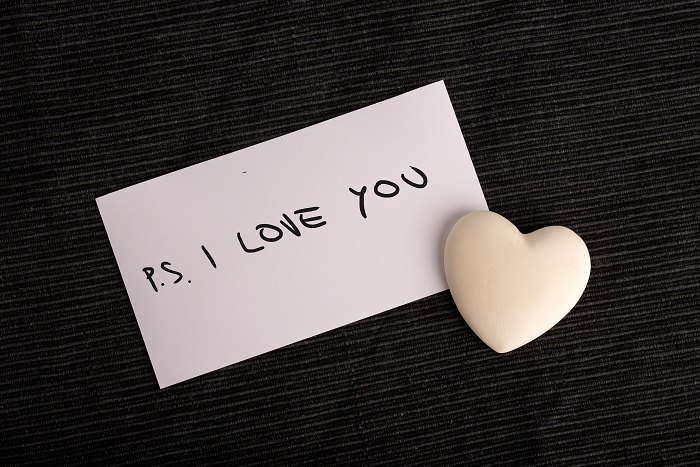 Back to 1997, Hotmail – the first free web mail service was launched. When discussing how to get the service across, the founders were instinctively thinking about traditional marketing methods such as billboards. They were aware of the fact that this would have been a very expensive advertising for a free product. While kicking around more ideas, one of the founders came up with a growth hack idea. The idea was a message that would come on the bottom of everybody’s email so that every time a user sent an email, it would serve as an advertisement for the product. The message they put was as follows: “P.S. I love you. Get your free email at Hotmail”. The results were immense as Hotmail had 1 million members within the first six months and by December the same year, they reached 10 million. 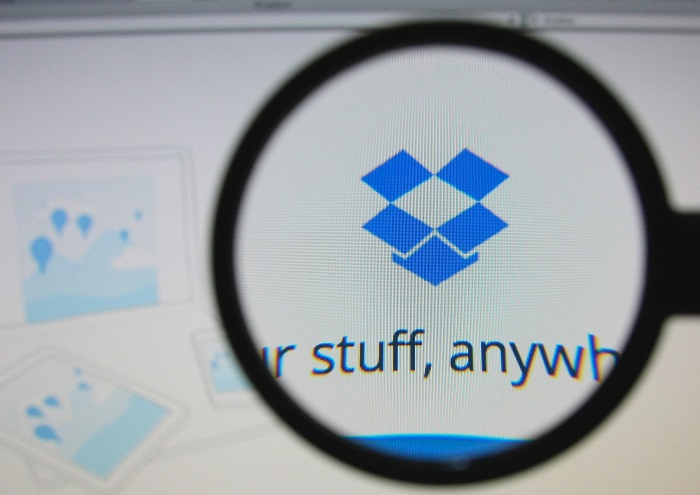 The awards winner for a best startup of 2011, Dropbox is now worth $4 billion but yet has spent a little, close to no cost at all on advertising. What they did to make their business so successful is a couple of growth hacks to acquire the 100 million users they have today. At the beginning, Dropbox was not even open to the public, new users had to be invited to join in. In an effort to drive these sign-ups, the founders made a video themselves, walking people through the platform and published it in popular sites where they knew their potential users read. With a simple yet very effective tactic – getting familiar with the platforms where their communities loved, they achieved amazing results and got new 70,000 users nearly overnight. 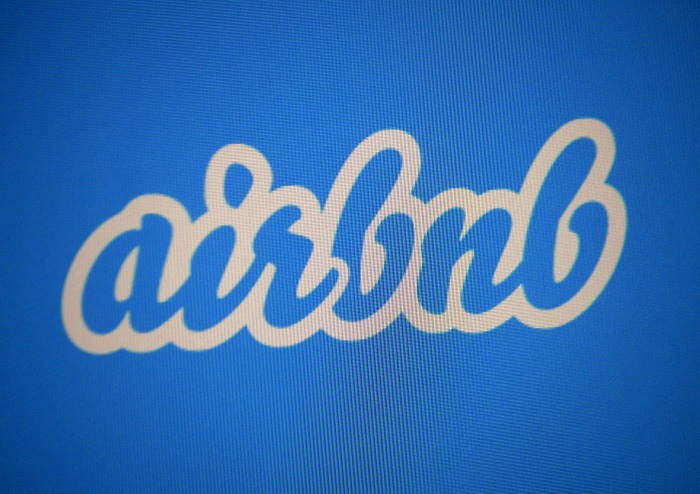 AirBnB is a popular case study for how growth hacking can put companies on the map. Airbnb is a bed and breakfast offering that developed into a rent or book any kind of lodging service imaginable (from rooms to boats and private islands). The founders decided to integrate Craigslist (a platform with millions of users that look for a hostel), to increase their user base and popularity. With this remarkable integration, they have attracted the attention of a platform with 10s of millions of users and have created a great experience to share your Airbnb listing. Certainly a traditional marketer would have had a difficult time to dissect the product and come up with an idea this smooth. 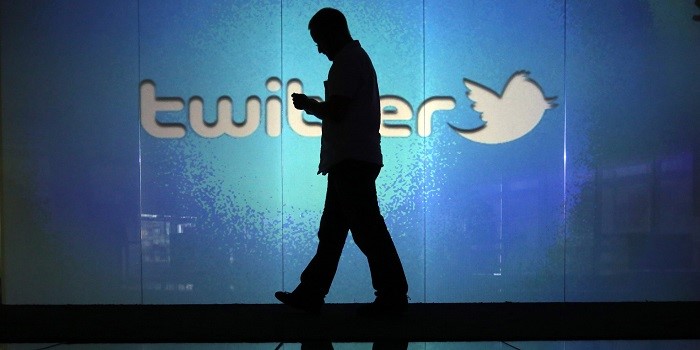 In its early days, many Twitter followers were hearing about it from everywhere – the press, blogs, friends, etc., signing in but not really sticking around. In their marketing efforts to engage their community, the founders tried to learn what the “aha” moment for their users was and then rebuilt the entire user experience around it. What they found out this “moment” to be was the easy way to find others to follow back. They found out that made users stick around more and connect better. Then the feature – listing with suggestion who to follow appeared, enabling users to experience Twitter in a way to become more active with the product. 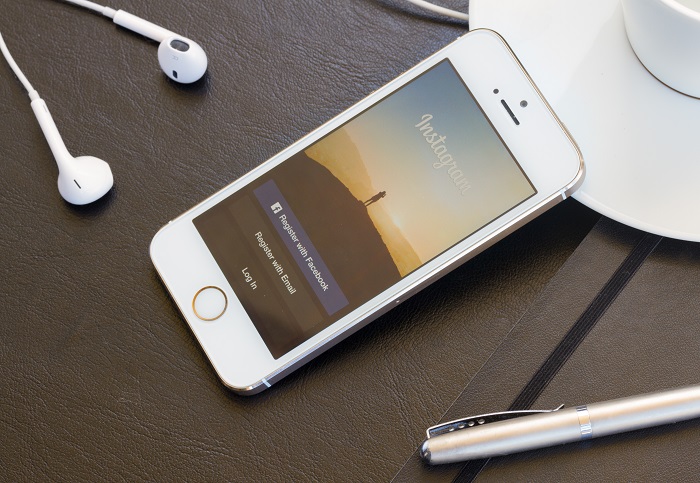 The fast rise of Instagram was due to the evolution of this product that made it something millions of people would want to use. The founders were trying to find what made this product unique and interesting. Then, they improved the photos uploading and filters part that hooked the attention. Instagram was able to work around the entire platform and transform it into something that embedded one simple feature but they took it far ahead of the competition and turned it into a pleasurable experience. 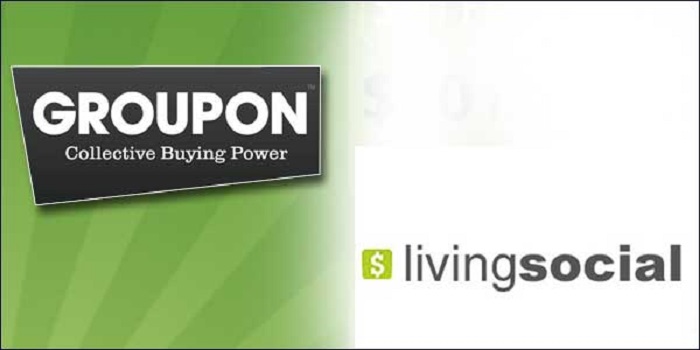 Some very straightforward examples of the daily pioneers, LivingSocial and Groupon hacked early growth with encouraging campaigns that enabled virality. Groupon launched its “Refer a friend” – people get $10 for every friend they sign that makes a purchase. For LivingSocial the campaign said “Get this deal for free” if you buy the deal and recommend it to three friends who buy it via a special link and then you get it for free. These promotions proved effective and minimized the heavy spending for every new user. 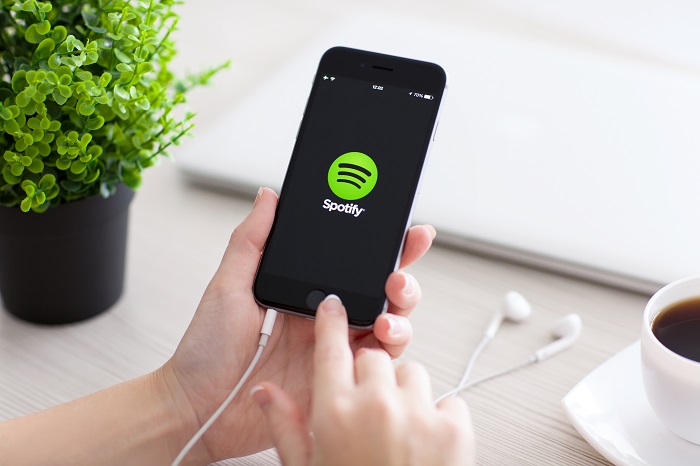 Sportify, the music-streaming service, launched in the USA in 2011, was largely driven by its integration with Facebook. Every time when someone is listening to music from Spotify, his friends can see it and find out about it. This smart hack deal was enabled by Sean Parker that was both investor in Spotify and Facebook. It is a quite rare opportunity to cooperate with a platform from a large scale of user base but integration with such popular devices is a great way to get effective advertising out of it. 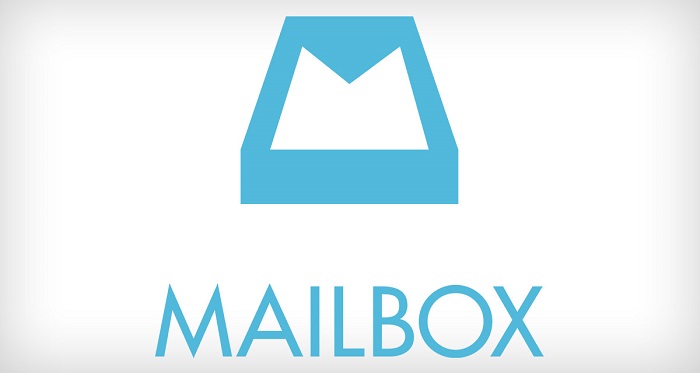 This cool app became popular with implementing a reservation system that invited users on first come first serve basis. The interface showed visitors how many people were in front of them on the app’s waiting list. Together with the compelling launch video, they had a million users signed up and eagerly waiting.